I live in Queens, NY and the landlord in my building has shut off the heat, hot water and now we have no water. I have been to court many times over the past 15 months and to no avail we still have no services. Today I am going to court again for this.  I have contacted every court and agency I can think of. This is all part of an illegal eviction because the owners are divorcing. Even my councilman can’t seem to help. Is there anyone out there that can give me some ideas for the next step?

It makes a difference how people react to you when you are calm. For the most part you don’t know what another person is going through. Perhaps they don’t feel well, have worries, just got bad news, or have just plain big egos. So your gift to that person is to stay calm no matter what happens. To do this takes a special level of awareness. It is not easy especially when you don’t feel well, have worries or just got bad news and your ego is just as big.

By staying calm you give your self the same gift. With calmness comes peace and with peace comes clarity of mind. My mantra today is to “stay calm”. Especially since I am on my way to the Dept of Motor Vehicles here in Queens, NY. I am sure this will be a test of my resolve.

What a loaded subject. There are so many different definitions of love that no one knows for sure what it means. Love is defined as physical attraction, falling in love with the shoes in a department store window, a pet, a person, a lifestyle, an emotion, the list is endless.

I am now going to put an end to all false notions of what love is. Here goes:

Love is an attitude. It’s the choice to be kind hearted even when others are not.

Chew on that for a while.

As much as I like the holidays I am always glad they are over. Too much work, stress and not enough resting. Now it’s back to a regular routine, work, bills and still no rest.

I just read the blog post of “Write Change Grow” about holding on to family portraits and pictures. Here are some of my thoughts on whether one should or should not hold on to those pictures.

I have held on to many pictures. I have a special photo album with a silver metal cover that I keep hidden and inside holds pictures of my family and significant others at various times of my life. When I look at them I become sentimental and recall the good times. Not the bad times. It’s a chance to think fondly of these people who in some way influenced me in either a positive or negative way. The album makes me wish for a better time and not the constant drama of egos. The album is a chance to send good wishes and pure feelings to those who I can’t find the words to express how I feel or of those who are not willing to listen to how I feel. Keeping these pictures is a form of therapy. In my opinion it’s a form of grief therapy. Which is probably why I keep the album hidden. It’s the opportunity to go through the five stages of grief, namely, denial, anger, bargaining, depression, and acceptance.

It’s safe way of dropping denial and believing that it wasn’t that bad, yes, it was that bad. Being angry at a safe distance, bargaining with invisible ghosts of those I wish I could speak to or even an unavailable higher power called upon to help but never shows up. Getting depressed about what might have been and all the lost time spent trying and hoping things would work out. It’s a way of feeling better about the disappointments surrounding those relationships. And finally after a long time accepting what is. Not having any more unrealistic hopes and dreams about the present moment. And realizing that relationships turn out the way they are supposed to and if those relationships had continued perhaps it would have been worse. Ultimately the celebration that I am strong and so is everyone else who has such an album whether hidden or on the coffee table.

As crushing or seemingly supportive each relationship was it has taught me that change always happens and with each ending or beginning I grow.

Happy Growing and keep those pictures until you are ready to dump them. 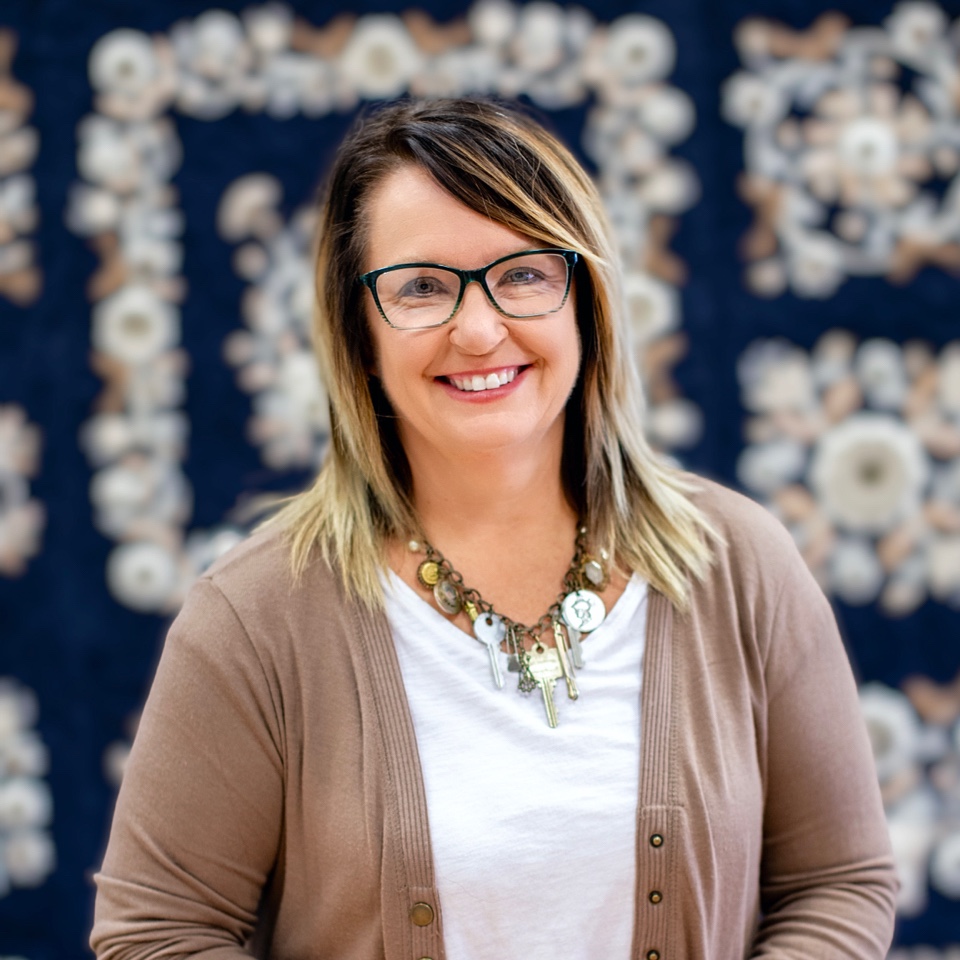